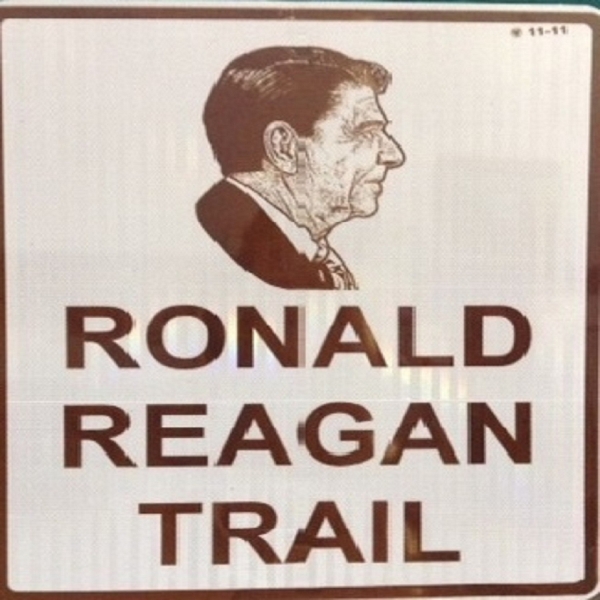 Fulton's connection to the United States President runs deep. The Reagan family plot is located in the former Fulton Catholic cemetery. The President's parents were both born and married in Fulton at the church rectory of Immaculate Conception. In addition, the President's great grandmother and paternal grandparents are all buried in the Reagan Family plot.

The Ronald Reagan Trail was officially designated by the Illinois General Assembly on May 21, 1999. The Ronald Reagan Trail consists of the following Illinois communities: Tampico (birth place), Dixon (boyhood home), Ohio, Princeton, Henry, Chillicothe, Peoria Heights, Washington, Galesburg, Monmouth and Fulton. As part of the trail, Fulton is added to all promotions including brochures and a website, http://www.ronaldreagantrail.net/.