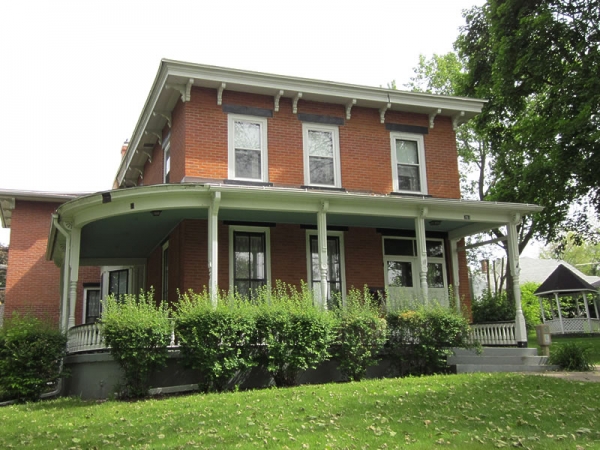 The Fulton Historical Society is located in a Civil War era home donated to the City by Leonard and Maxine Martin.  The Society is responsible for the operation of the home as a repository of information and materials relevant to the history of the City of Fulton and its inhabitants.  In addition, the Society wishes to preserve the heritage of the community and provide educational opportunities for the purpose of increasing and enriching public knowledge. For more information about the Historical Society and The Fulton (Martin House) Museum Click Here.

Did You Know? History Articles