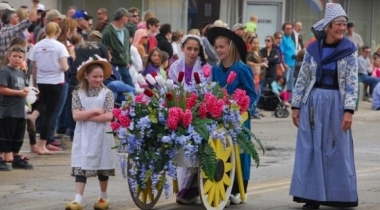 The first weekend in May the residents of Fulton gather celebrate their Dutch heritage. The first permanent Dutch settler arrived at what was to become the City of Fulton in 1835. It has never been explained why so many Holland immigrants were attracted to this small Midwestern area; despite that they continued to arrive and by 1891, 198 families called Fulton home. In1974 the Community Christian School Auxiliary organized the first authentic Dutch Dinner. 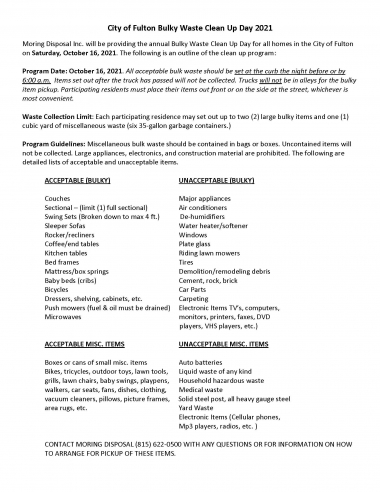 The final program of the season will be a Mill Flour Bake Off at the Windmill Cultural Center on Wednesday, March 30, 2022.

All entries must use de Immigrant ground flour (see entry forms below). Our guests will judge the best tasting entries and each of the Bake Off entries will be available for sale by donation on a first come, first bid basis. In conjunction with the Bake Off, we will be displaying local student art work.

The doors open at 9:00 a.m. for coffee, tea and mill treats. The program begins about 9:20. The building is disability accessible and the program is funded through a grant from the D.S. Flikkema Foundation and a donation from Nelson Corp. The program is free and open to the public.

Blessing of the Bikes

33rd Annual Blessing of the Bikes! Click on the link below for details.

Fulton's Fall Festival October 1 & 2, 2022 Early American Crafters will be at the Heritage Canyon!

Heritage Canyon is ready to welcome you Fall Fest in the Canyon! 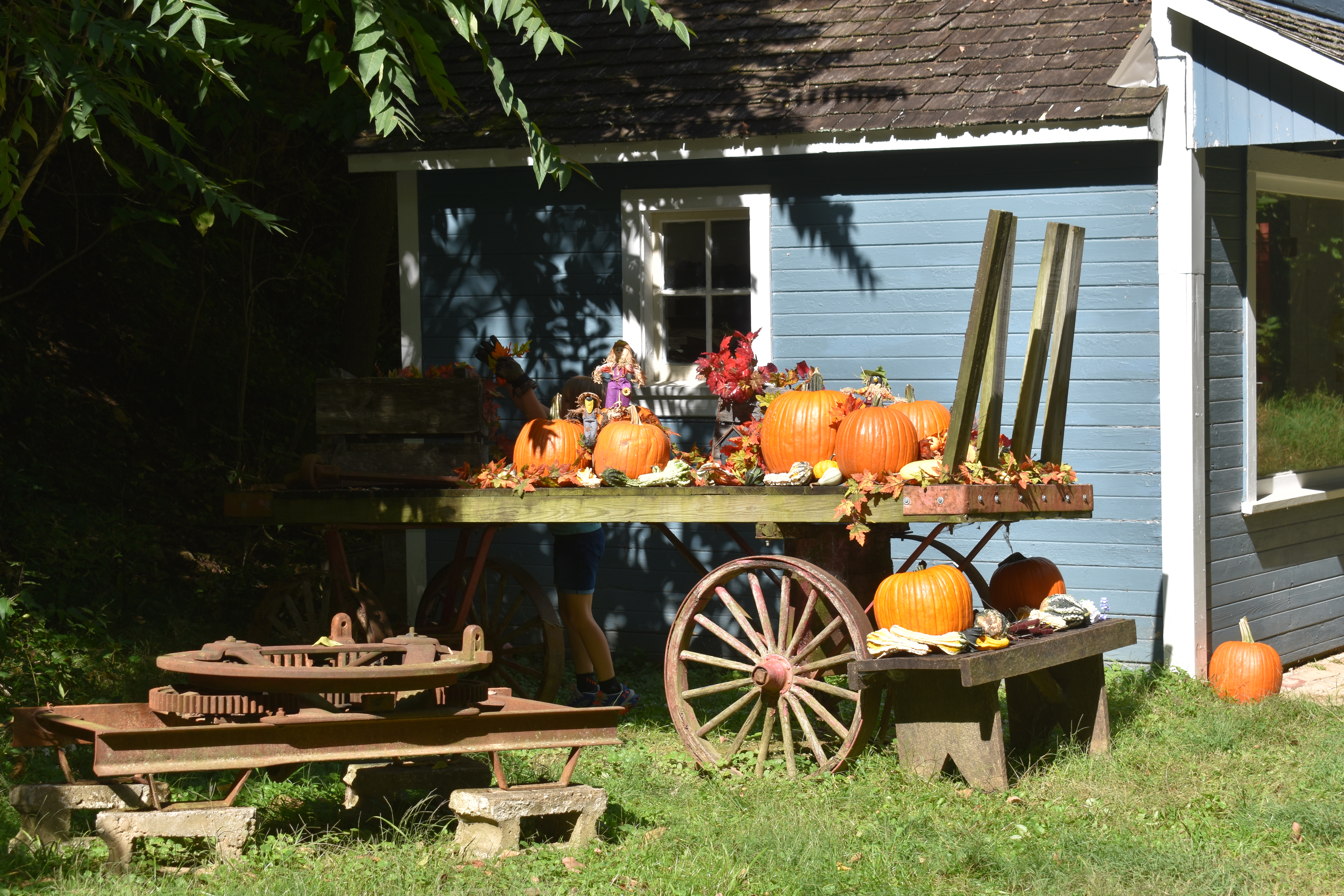 It's time to plan for Fall Fest! Live music, food trucks, vendors, kids activities, libations, and more, all in downtown Fulton! Saturday, October 1, beginning at 10am.

Plus Heritage Canyon will be let you step back in time to an 1880s village with costumed staff and demonstrations, open shops, walking trails, and all the beauty of nature in fall. The Canyon will be available both Saturday and Sunday, with trolley rides both days from the downtown area.

The "Annual Fall Bulky Waste Clean-Up Day in Fulton for 2022 is Saturday, October 15. 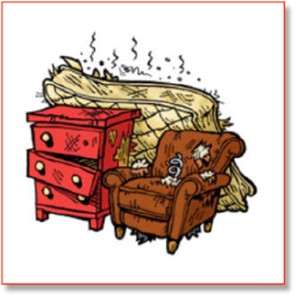 The City of Fulton will have a bulky waste pick-up day on Saturday, October 15th beginning at 5 am. All items should be placed at the curb in front of the residence. Each residence may place up to two (2) large bulky items, along with one (1) cubic yard of miscellaneous waste. A cubic yard is equivalent to about six (6) 30 gallon garbage containers. All small miscellaneous items should be bagged, boxed or containerized in a manageable manner. For a complete list of acceptable and unacceptable items visit the city website: www.cityoffulton.us. (Absolutely no electronics will be picked up this year due to new regulations…this includes, TV’s, computers, stereo and video equipment, etc.) 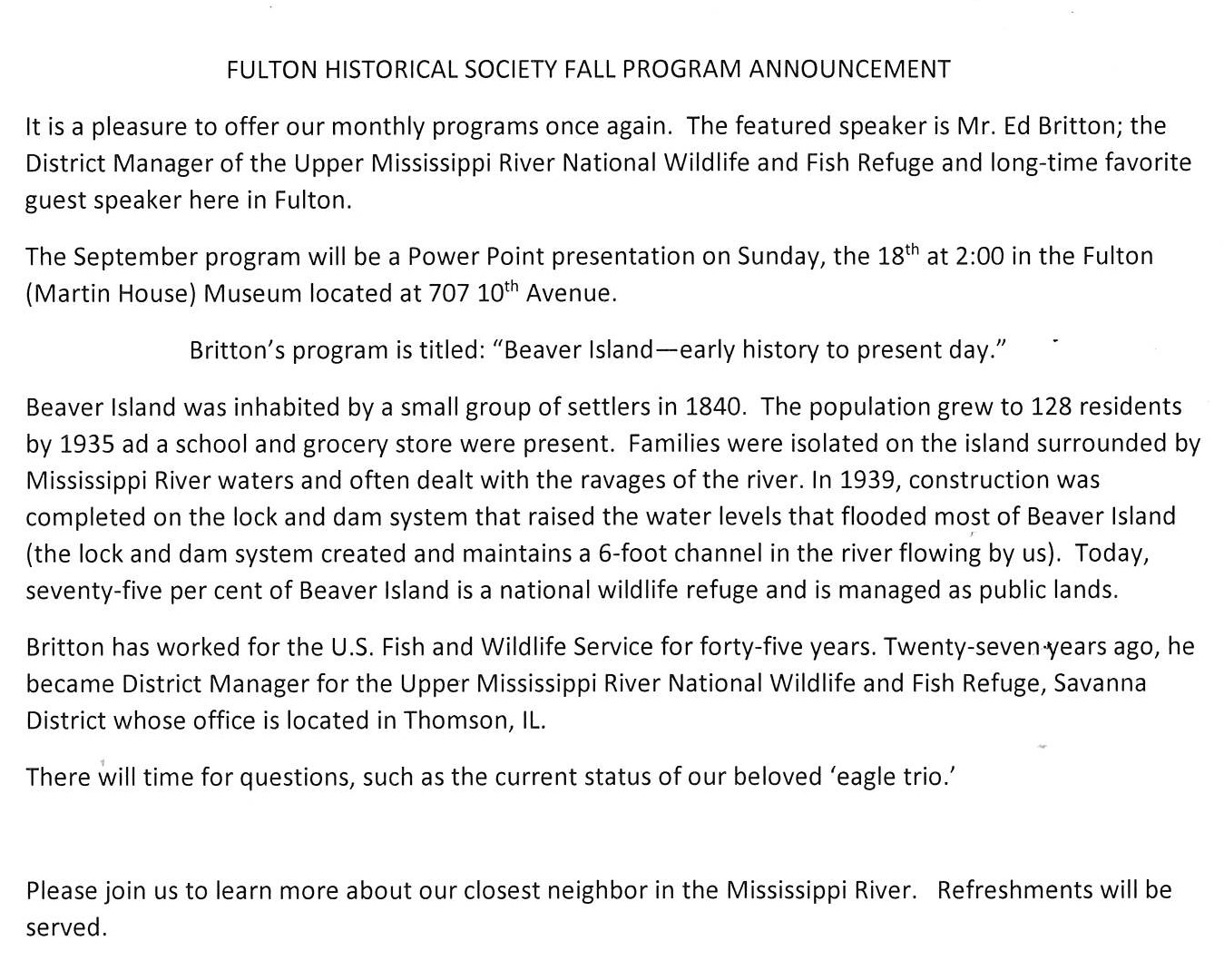 The November program will be held on Sunday, the 20th at 2:00 p.m. in the Fulton (Martin House) Museum located at 707 10th Avenue.  The program topic is “THE MISSISSIPPI RIVER:  FULTON’S CLOSEST NEIGHBOR.”  The PowerPoint presentation will cover how the Mississippi River and the City of Fulton have interacted with each other since 1835; for one-hundred and eighty-seven years.

The Fulton Museum Archives has been enriched during its twenty - two years of existence with volumes of photos donated by Henry Kramer, publisher and owner of the Fulton Journal, and articles written and donated by historian Wayne Bastian.

The presentation will be in chronological order.

The first topic will begin with the history of Fulton’s bustling, commercial businesses on its natural levee (1850-1900’s).  The volume of business activity that transacted in this location is astonishing between the barge and railroad transactions.

In the next period of activity (1900-1950’s), the citizens of Fulton chose to use the riverfront as a recreational site for community activities and events. It was named “RIVERSIDE PARK” and was the setting for a large Centennial Celebration in 1935.  A tourist camp site was developed as an attraction to Fulton and the Mississippi River when thousands of people every year were traveling the Lincoln Highway which opened in 1913.  The Lock & Dam #13 was erected by the CCC (Civilian Conservation Corps) and opened in 1939.

(1950-current).  The historic Flood of ’65 created a need for a dike.  This development also created the DIKE BEAUTIFICATION COMMITTEE which brought sweeping changes to our City’s riverfront. The ‘de Immigrant” windmill opened in 2000 as a major tourist attraction. In addition to property protection, the paved walkway atop the dike provided a recreational and exercise location with an awesome view of the river and the wildlife around it.  We, the residents of Fulton, now have developed a more personal relationship with the “MISI-ZIIBI” River; which means “Father of Waters” named by the native American Indians who inhabited this area before 1835.

Currently, our closest neighbor has now presented another first for us as the water level is at an all-time low.  Some adjustments and challenges will be shared as a result of the latest phenomena, such as the supply chain impact.

The last and final topic of the program is on the FUTURE of the Mississippi River as the City of Fulton’s nearest neighbor?  It is our turn!  How will we, current citizens, create an interaction between the great river and the citizens of Fulton going forward?   Please come with your thoughts and ideas to share as the final topic of the presentation.  Take photos and memories to share in this segment of the program.

The north entrance is easily accessible.  Refreshments will be served. 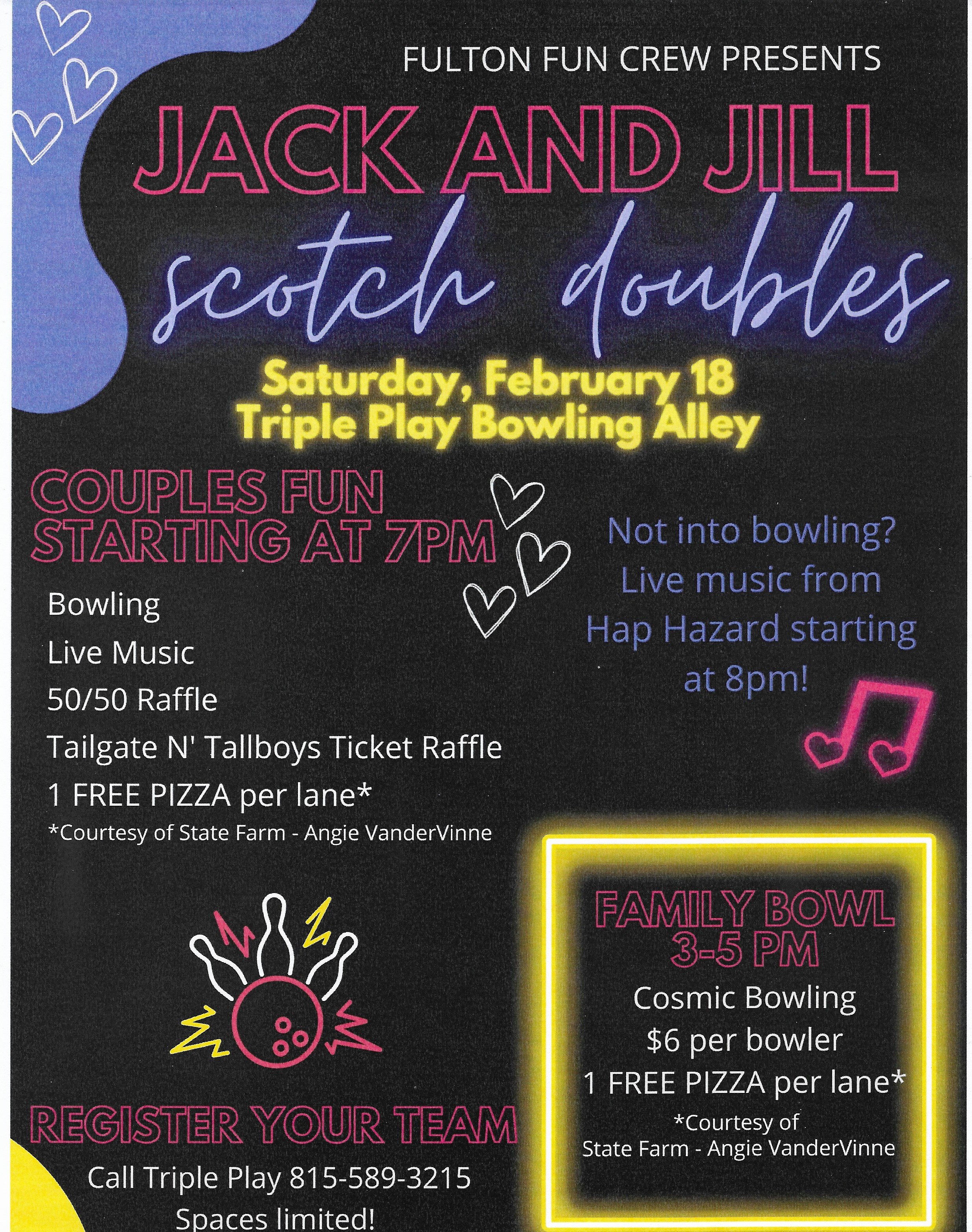